Our Personal Experience with Pet Loss and Grieving 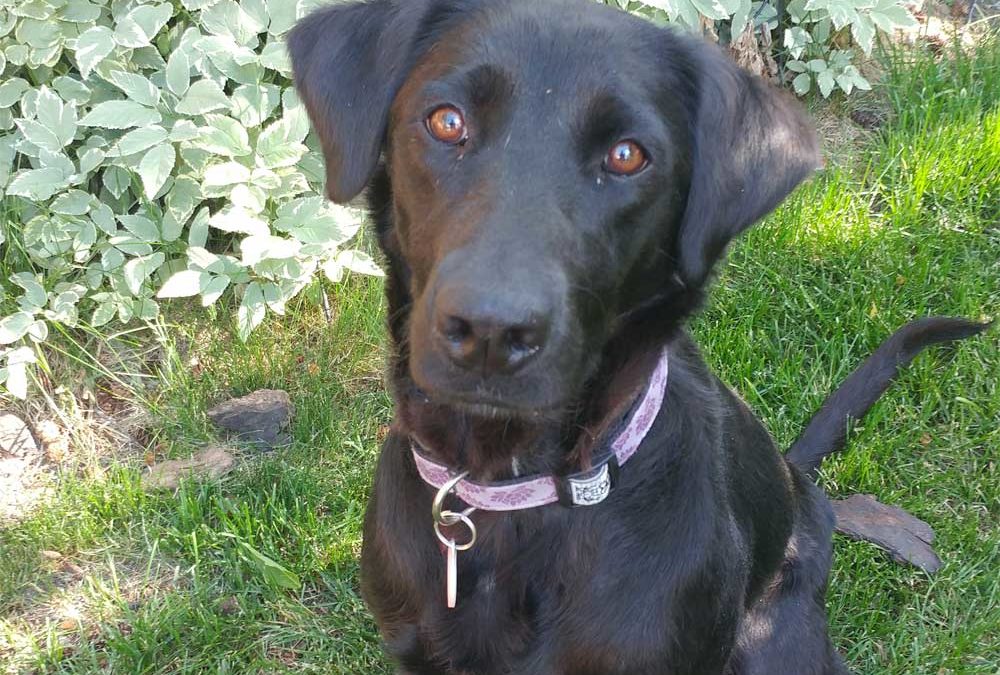 In February of this year we had to make the very difficult decision to put our 16 year old girl Tessa down. We adopted Tessa at the age of 7, and had her for 9 years. Tessa was the sweetest dog, she was very submissive and gentle. When we got her, she had just had puppies and we had to wait until she had weaned them to take her home. She was always extremely patient and kind to our other dogs.

Tessa had gotten to the point where she was no longer able to walk without extreme pain. She could not get outside on her own, and it was obviously very distressing for her. After speaking with the vet and discussing the situation at length, it was decided that this was the most humane thing to do for her. It was a very difficult few days as we knew that every time we did something with Tessa, it was our last. We spoiled her and let her have anything she wanted, as she deserved it. After she was gone, it was very sad in our home, but we knew that she was no longer suffering.

At the same time as we lost Tessa, one of our other dogs Mattie was diagnosed with bone cancer. He was on pain meds and we did as much as we could for him, but the cancer had spread and he lived only 32 days longer than Tessa. Mattie was only 10 years old, and had been in good health up until that last month. We adopted him at 15 weeks of age, and he was a handful. As a puppy, he broke out of every crate that we bought, and chewed pretty much everything we owned. Once he grew out of this puppy stage, he was a happy, playful guy who was a bit of a loner. He loved lying out in the yard by himself for hours on end.

While still grieving the loss of Tessa, we now had to also grieve the loss of Mattie. This was also a loss we were not prepared for, and it was therefore more of a shock to us. Losing one animal is heartbreaking, losing two in a short period of time is excruciating. Although we know that both Tessa and Mattie are no longer in pain, it does not alleviate the sadness that these losses have left behind. We went from a house with 4 dogs to 2 in just one month. The other 2 dogs seemed to adjust after some time, but it took a while.

A few months after Mattie passed, we met a dog that a friend was fostering. She was so sweet and calm, and she had just had puppies a few days before – just like Tessa. We waited until she had weaned her pups, and then we adopted her last month. Macy is a very good girl, she is extremely smart and fits in well with our 2 boys. She even has Simon playing with her – he has never played with any dog since we adopted him 2 years ago. Ty, who is normally dog aggressive and does not like any other dogs in the house, has let Macy in and he does not seem to mind at all. We seem to have found the perfect match for our family.

Although we are still grieving the loss of our sweet dogs, it helps to have others around. This does not work for everyone, as some people are not able to get another dog for a long time, if ever. Some people are not even able to be around other animals after suffering such a loss. For myself and my husband, this is what works for us. Everyone is different and needs different things to cope with grief and loss, whatever it is that helps is what is needed. Some people will understand and some won’t, and some people are more supportive than others. It’s important to surround yourself with those who can support you, so that you can move through your grief in the best way possible.